The idea behind this conference

In recent years historical shipwrecks in the intertidal zone have become exposed at a perceivably higher rate on a global scale. The wrecks are exposed by coastal erosion and storms, which effects are exacerbated by climate change. Some of the wrecks have been preserved to a stunning degree, enduring the centuries like 'time-capsules'. This applies to cases where the hull was entirely covered by the sediment, acting as a natural protection against marine borers and keeping the site in a permanently waterlogged state. However, once the sediment layer is washed away, the deterioration process begins, often at a dramatic pace. This poses a great challenge to heritage protection authorities, as neither the methods of terrestrial nor underwater archaeology can be fully applied in this difficult terrain. Moreover, the identity of many of those wrecks is unknown. Archival research takes time and once the identity and historical significance has been established, the wreck itself may have already been destroyed by the forces of nature. For this reason, the conference shall provide a forum for maritime archaeologists, historians, geologists and museologists to exchange their experiences and best-practice examples in dealing with this great challenge.

The keynote speech on November 18 is open to the public and free of charge, for which anybody interested can register. The conference on November 19 - 20 is a closed event with no in-person auditorium. However, it can be followed remotely via a livestream on this webpage.

Please note that the programme is subject to change

The public keynote speech by Dr. Jerzy Gawronski is open to the public. He will talk about the shipwreck of the AMSTERDAM, a Dutch East Indiaman foundered off the British coast near Hastings in 1749. The wreck has been known for a very long time, but it was not before 1969 that it was identified as the AMSTERDAM. Preliminary archaeological investigations in the early 1980's have revealed a very rich find assemblage. In the near future, the entire wreck shall be salvaged and brought back to its eponymous port of origin, where the wreck shall be displayed in a museum. This wreck is an interesting long-term example and showcases the potential of well preserved shipwrecks in the intertidal zone, thus a fitting subject for a keynote lecture. 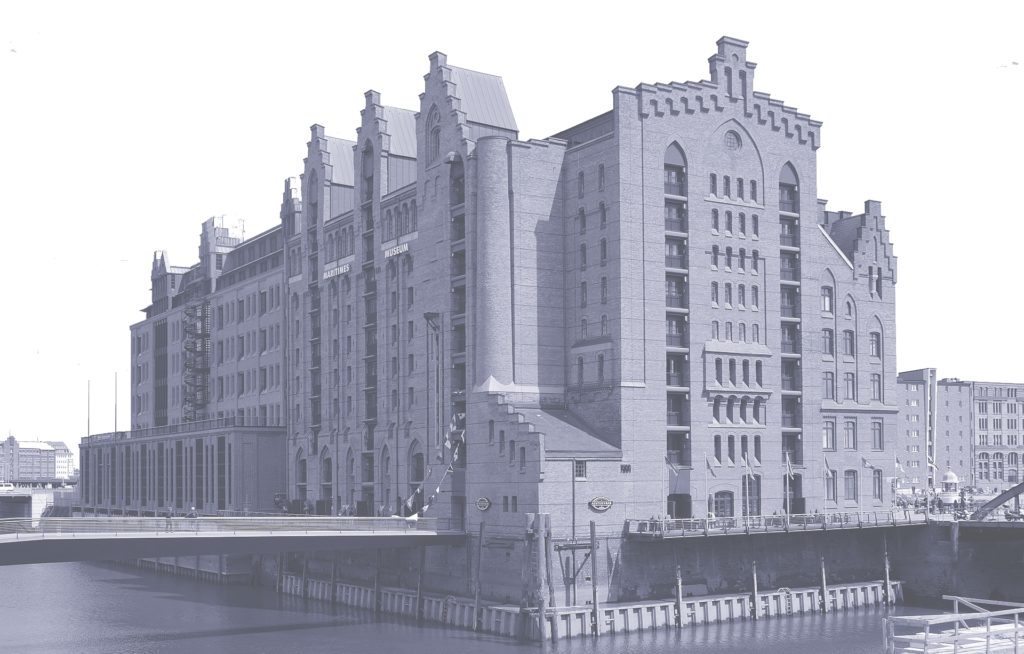 Welcome address by the conference organisers and supporters

A list of papers, and coffee & lunch breaks will be announced in due time. 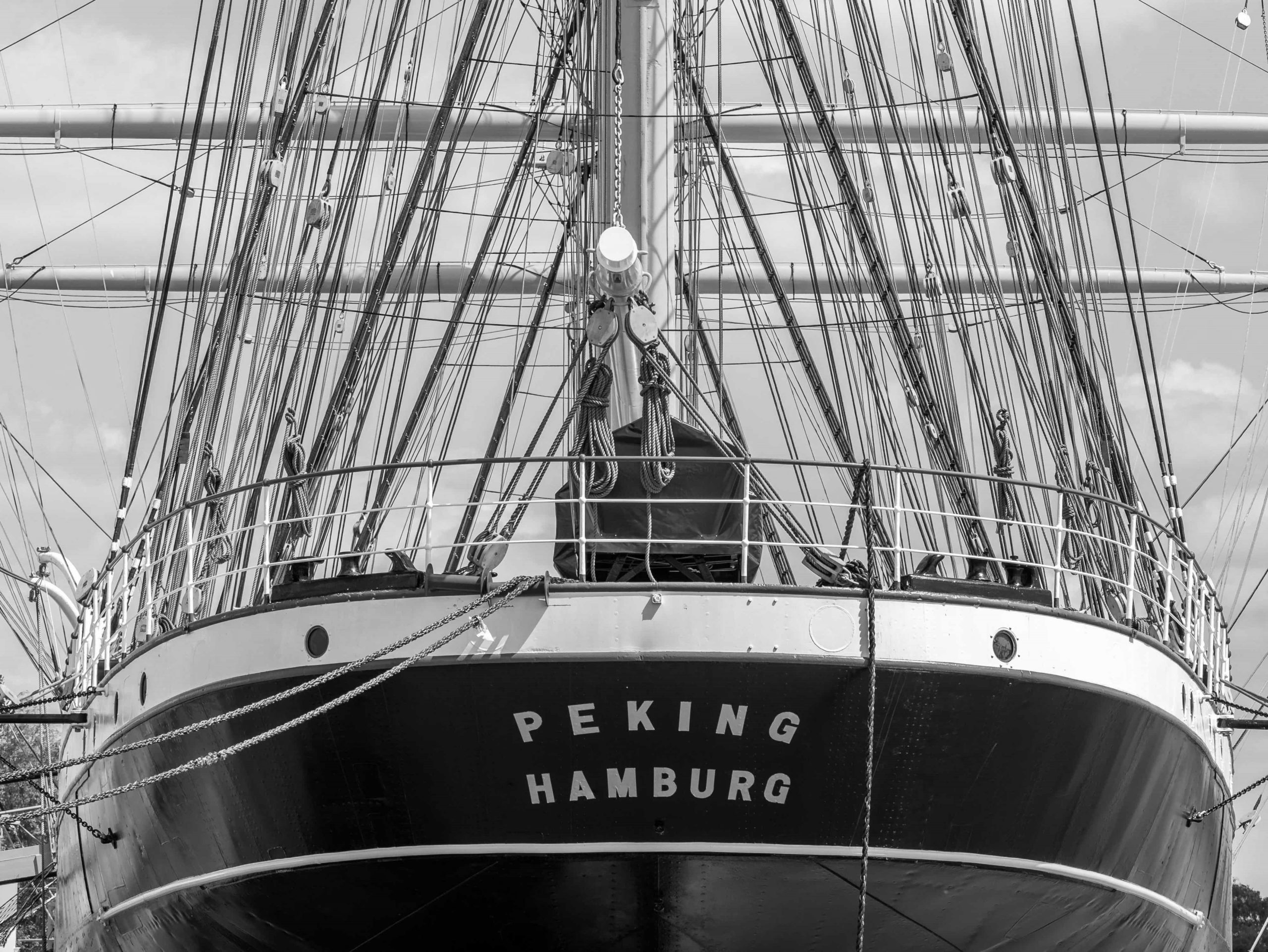 A transfer will be organised from the IMMH to the PEKING. After the tour we meet for dinner. More details will be announced soon.

A list of papers, and coffee & lunch breaks will be announced in due time.

Stranded ships and the historical narrative:
• the law and the sea: ship-scrapping , beachcombing, piracy
• the economy of wrecks: wrecking shares, insurances, salvaged goods, re-use
• the local community and memoryscapes (e.g. cemeteries, chronicles of accidents and loss of life, saved crews, narratives, local myths)
• flotsam and jetsam in the museum: what is a wreck, what is scrap?

Wreck reports from all over the world 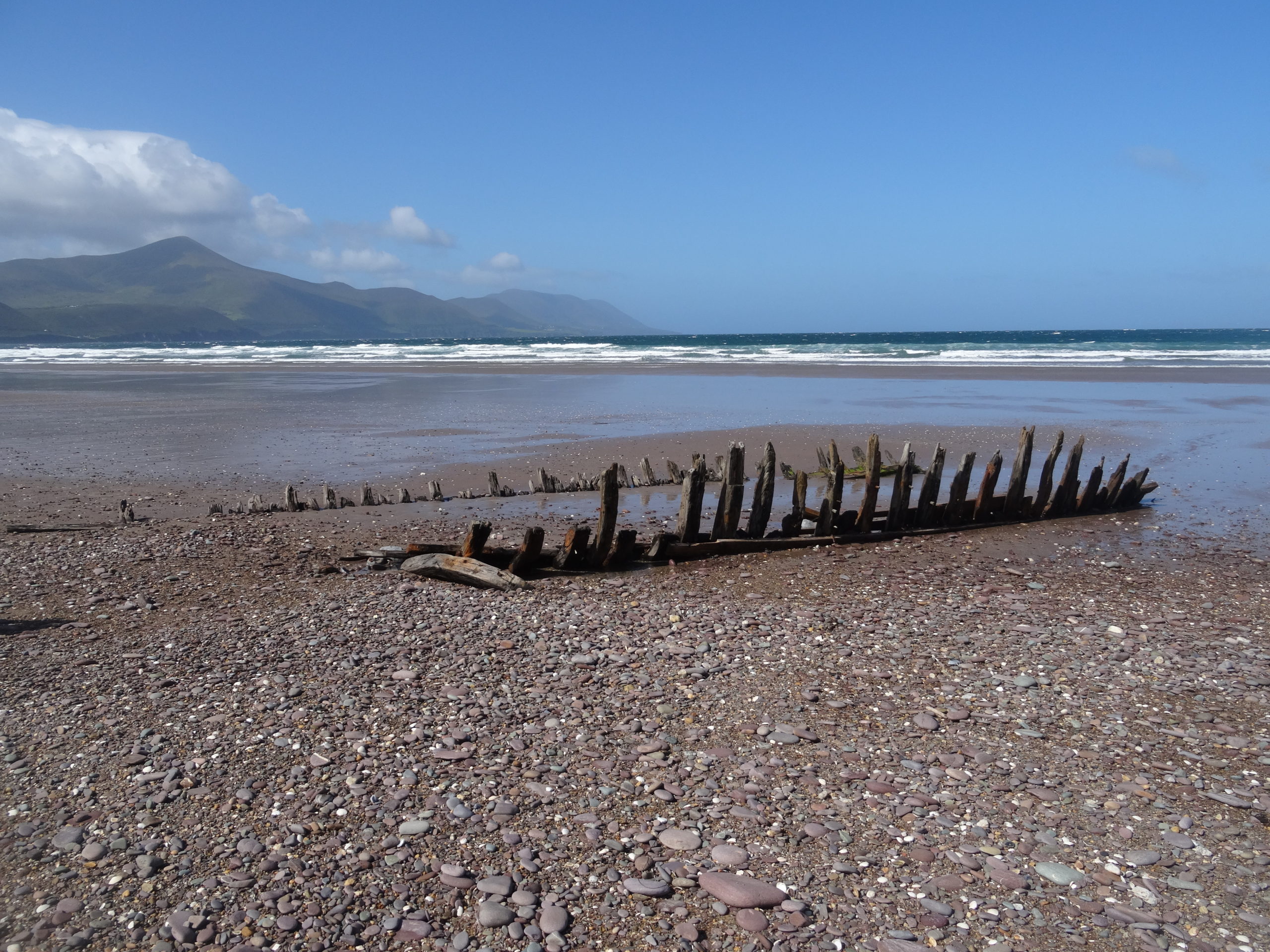 The CHERISH project: Investigating the impacts of climate change on intertidal wrecks by ROBERT SHAW 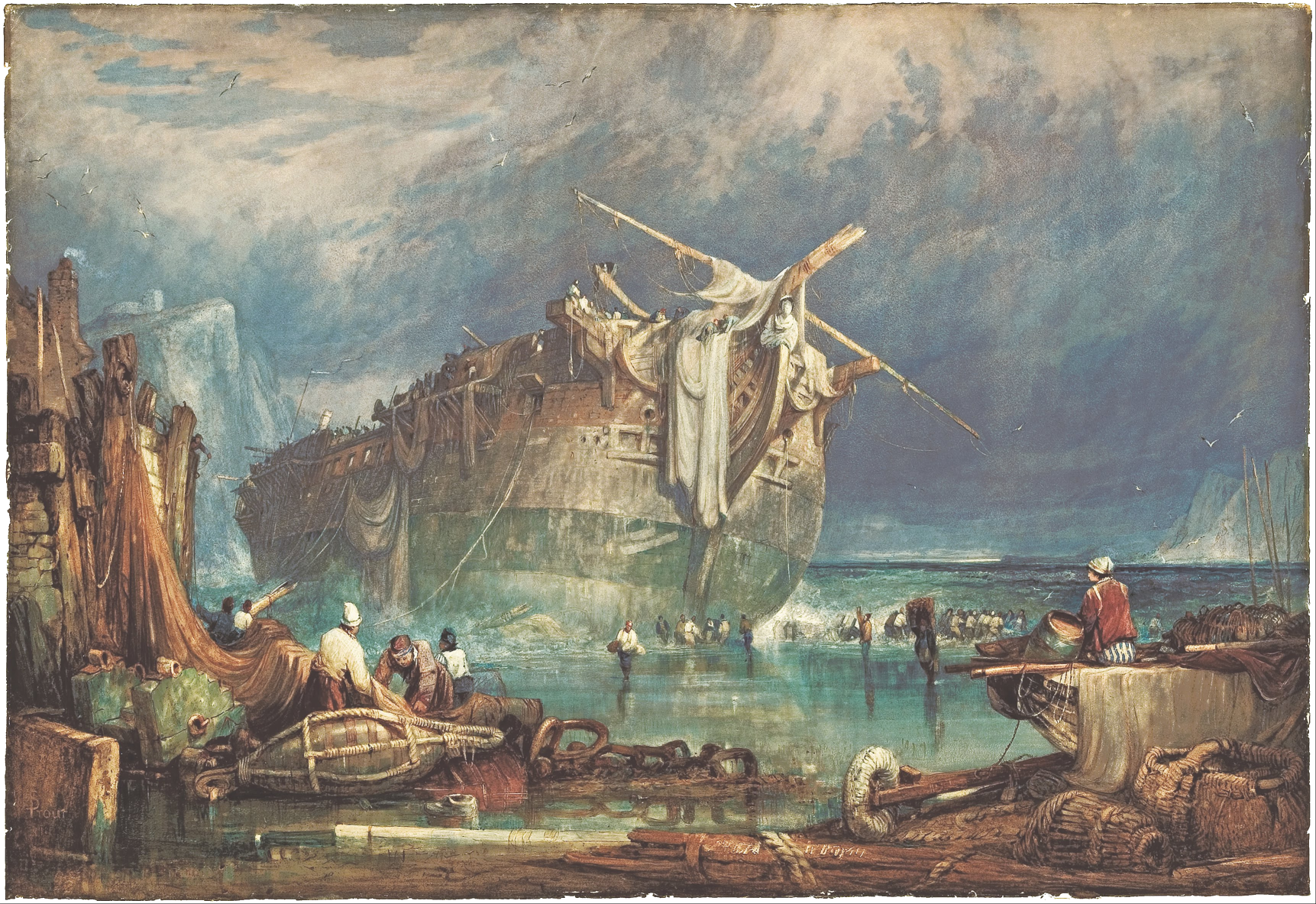 Shipwreck in Medieval and Early Modern Times: On the history of maritime risk-taking conserved in language, written tradition and objects by GABRIEL ZEILINGER 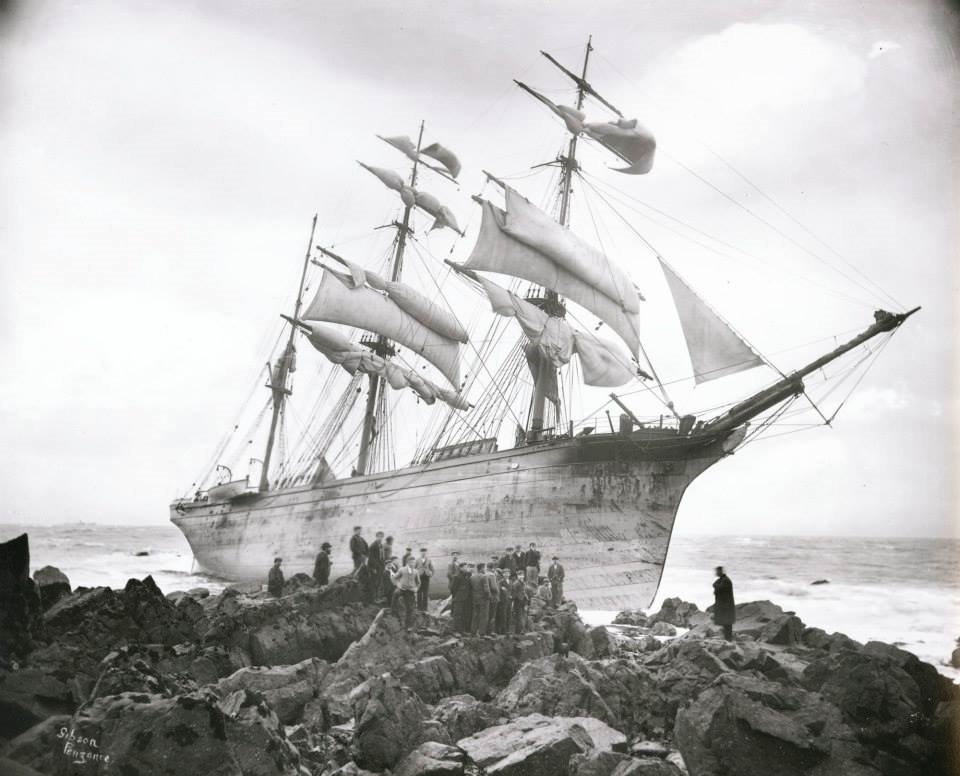 From Ship to Wreck by JANN WITT

Now you see it, now you don’t: Management of the intertidal wreck of the Buster from 2012-2021 by BRAD DUNCAN 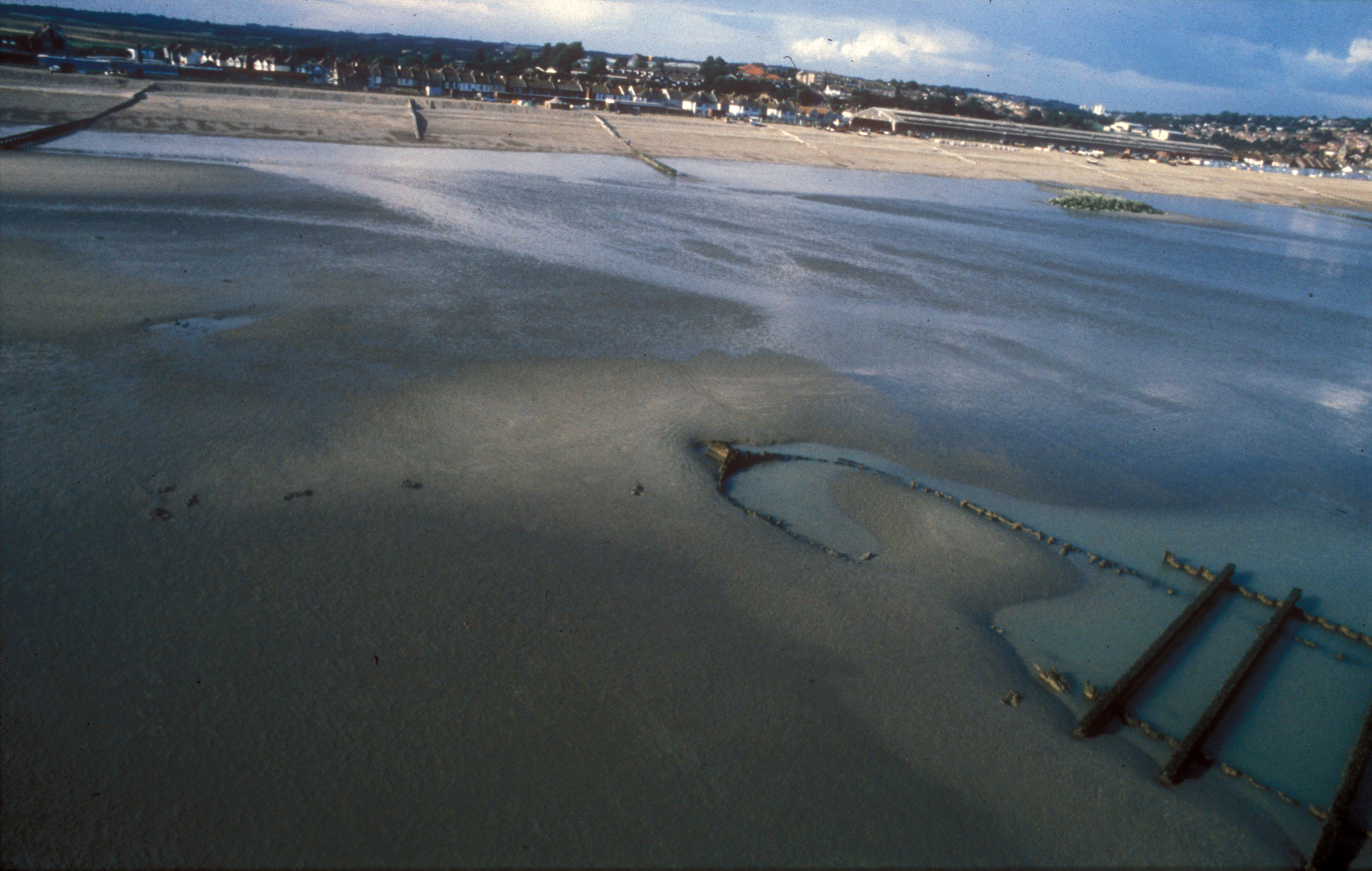 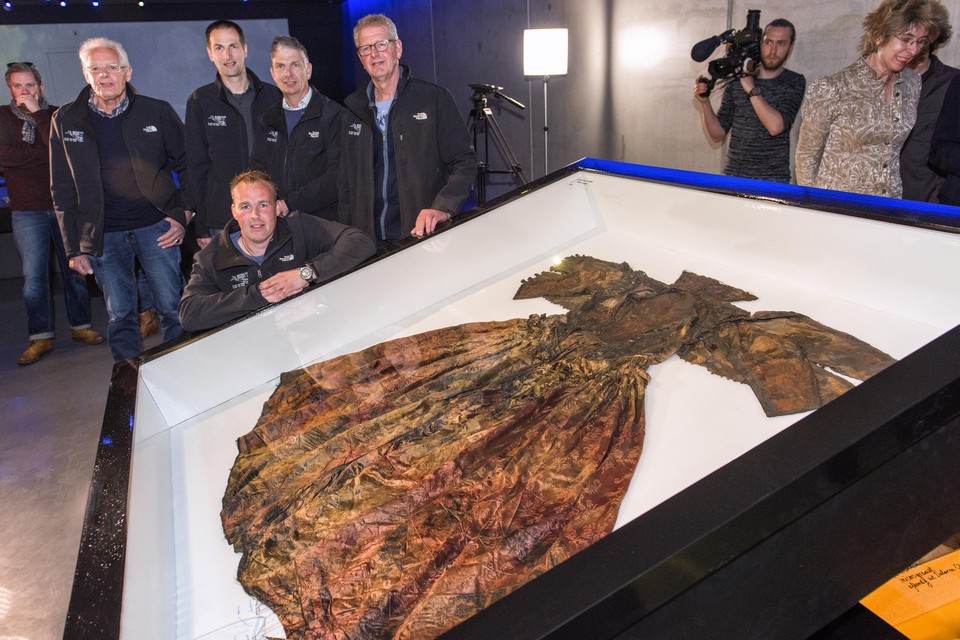 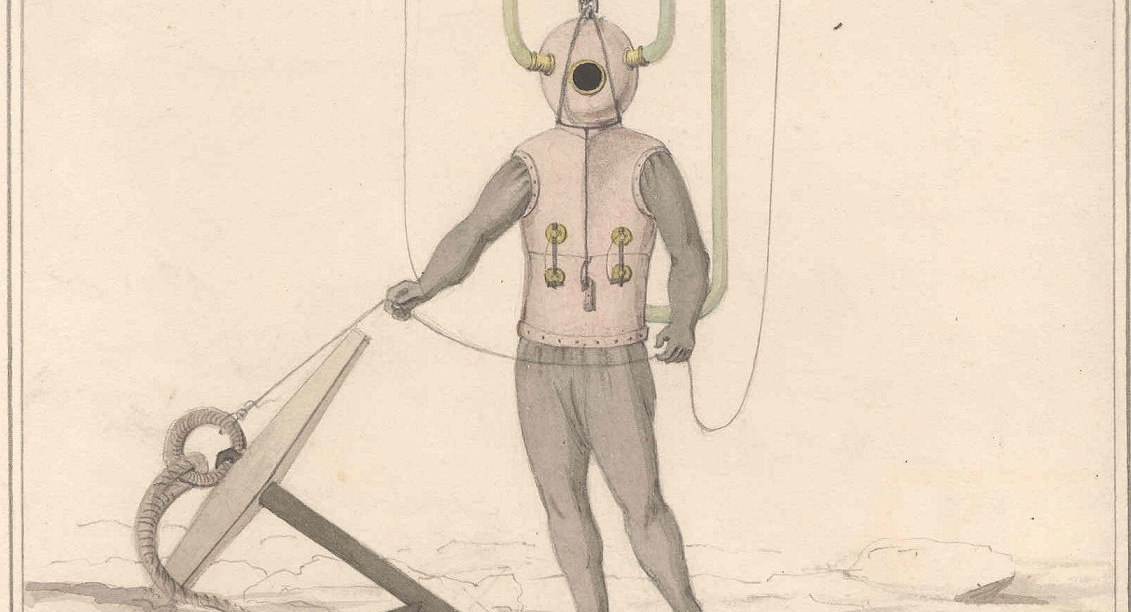 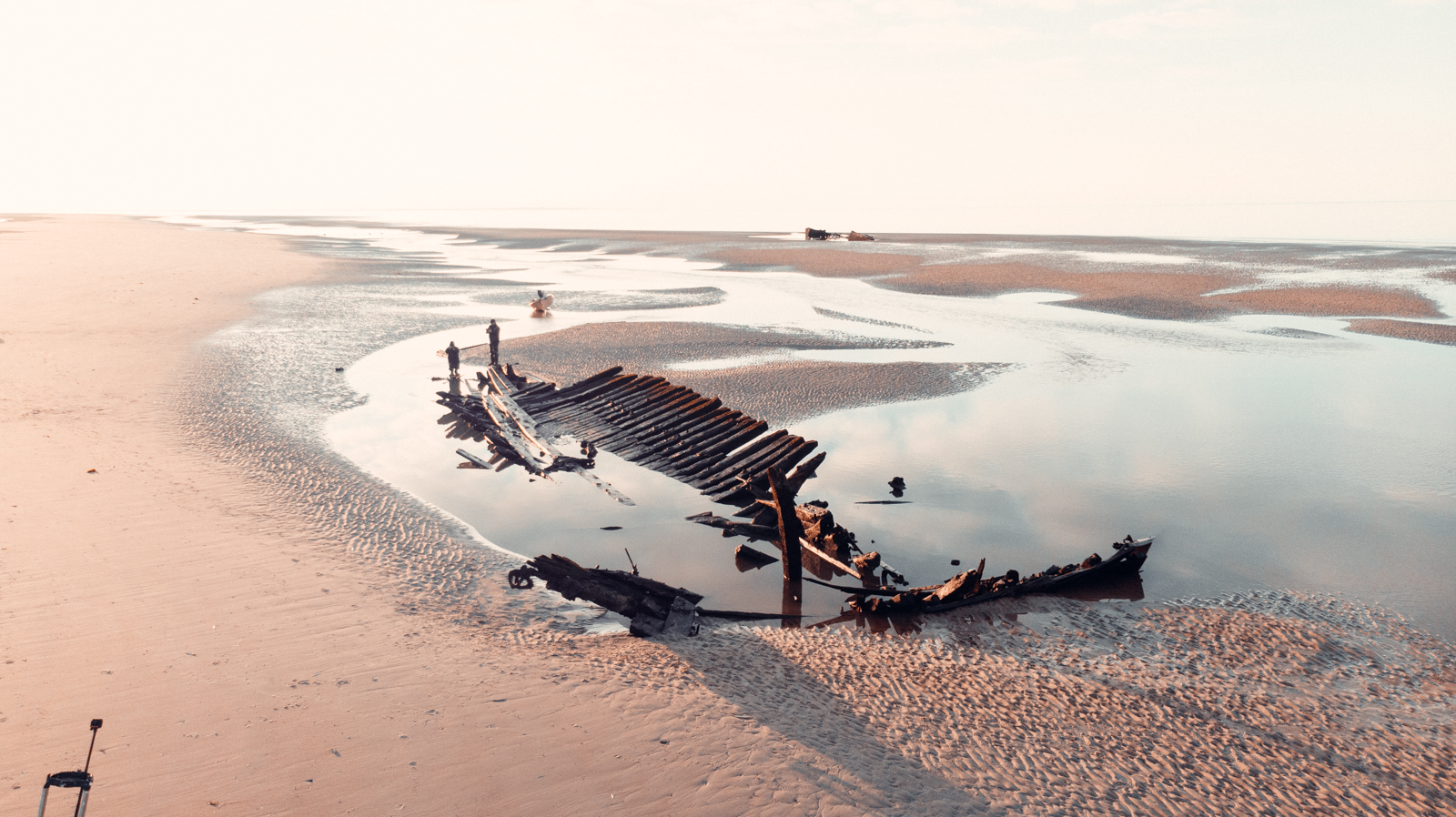 The Riddle of the Shifting Sands: The historic shipwrecks of the North Frisian Wadden Sea exposed by coastal erosion by DANIEL ZWICK 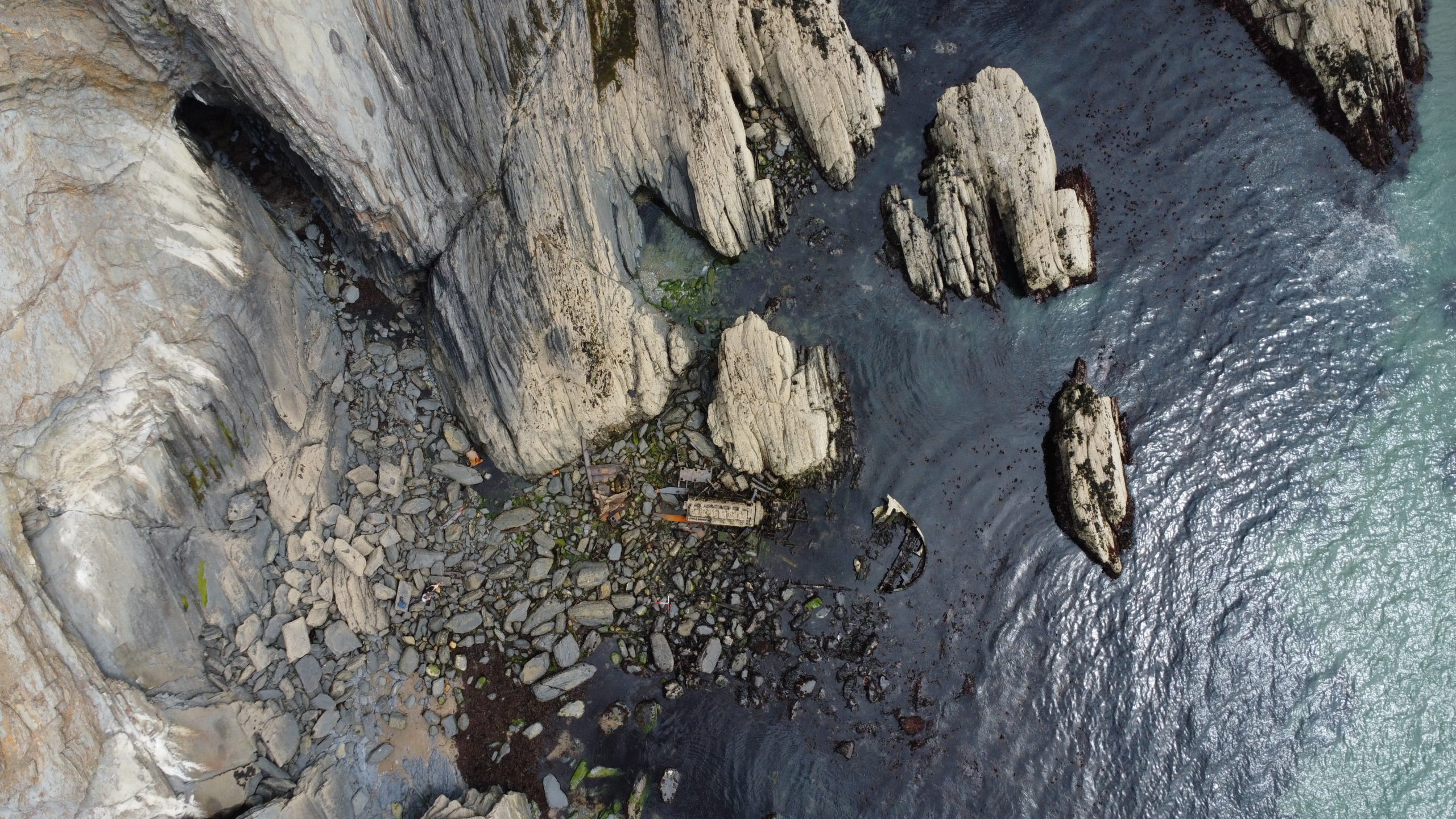 The inter-tidal shipwrecks of Wales: Challenges and Opportunities by JULIAN WHITEWRIGHT 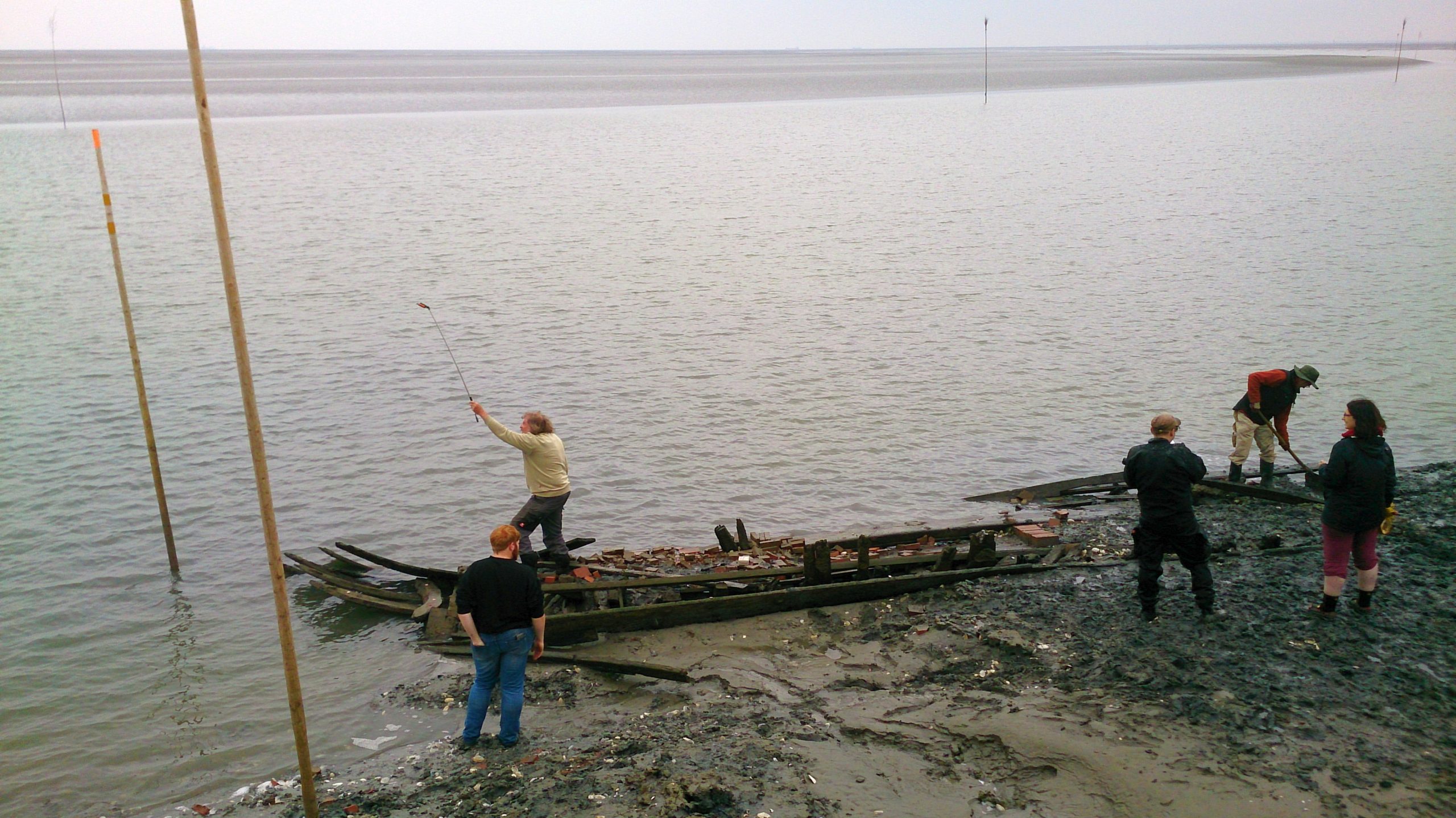 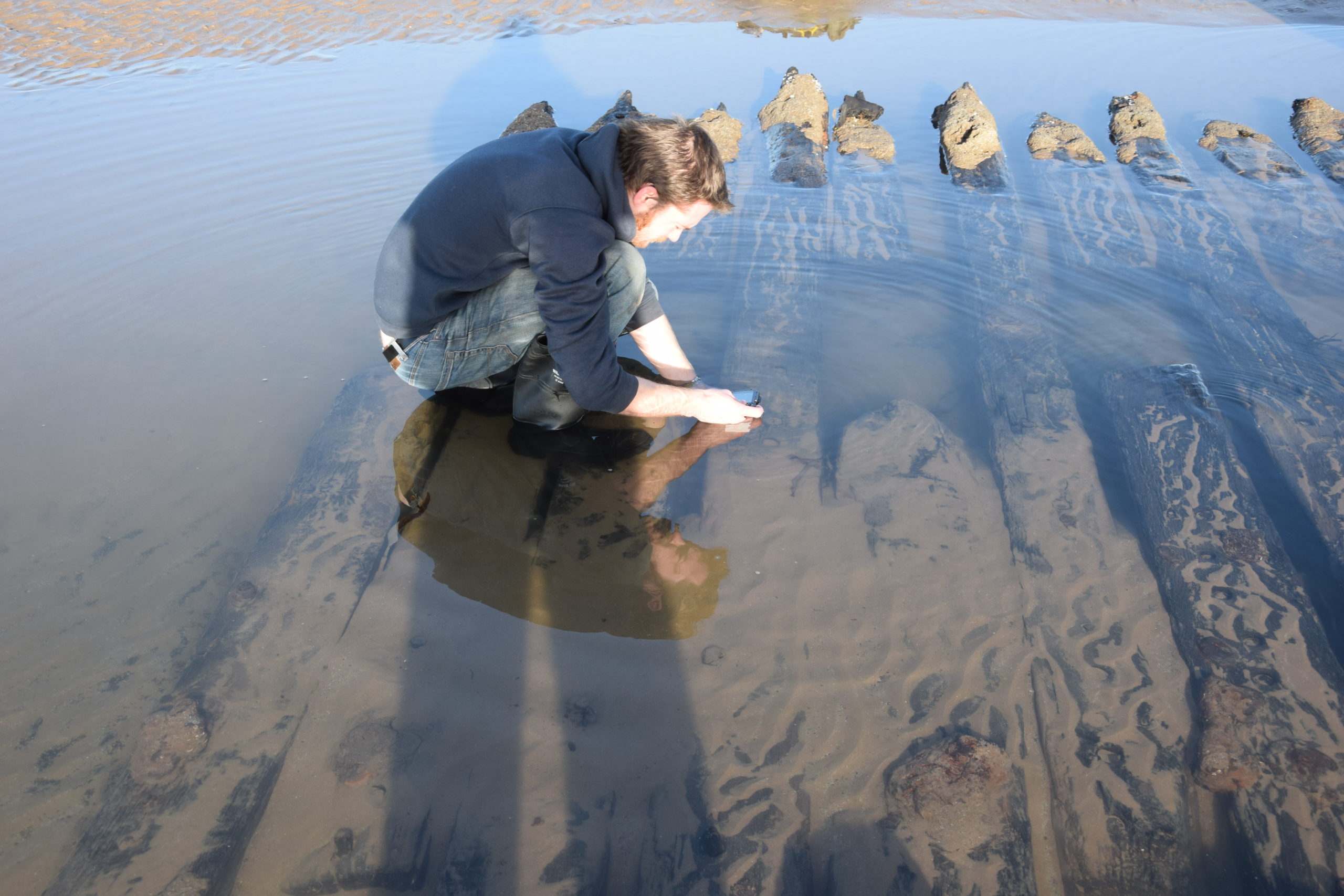 CITiZAN: shipwrecks and smartphones, the rapid recording of vessels in the intertidal zone by ANDY SHERMAN 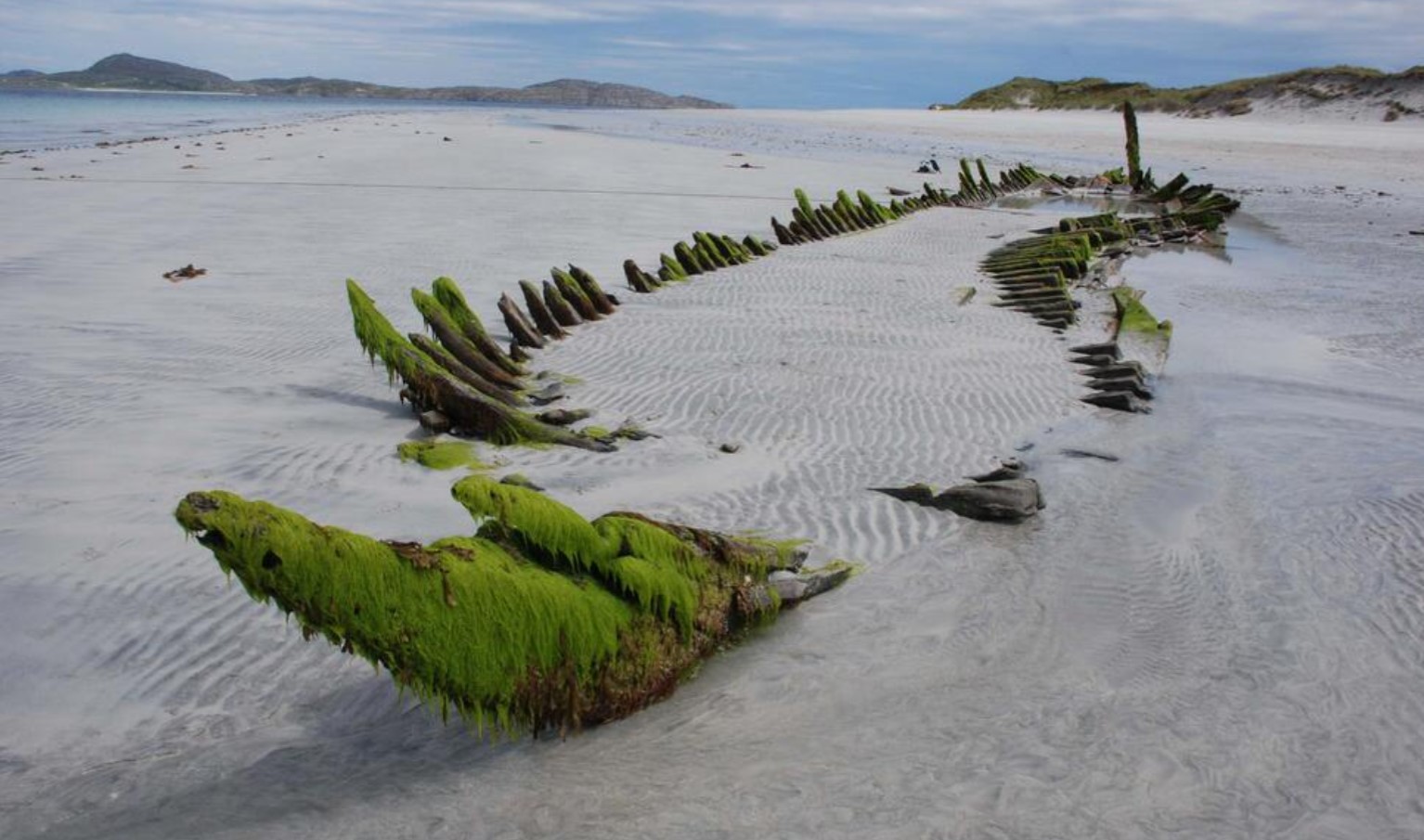 Secret in the Sands: The discovery of wooden wreck remains on the island of Fuday, Sound of Barra, Outer Hebrides, Scotland by DAN ATKINSON 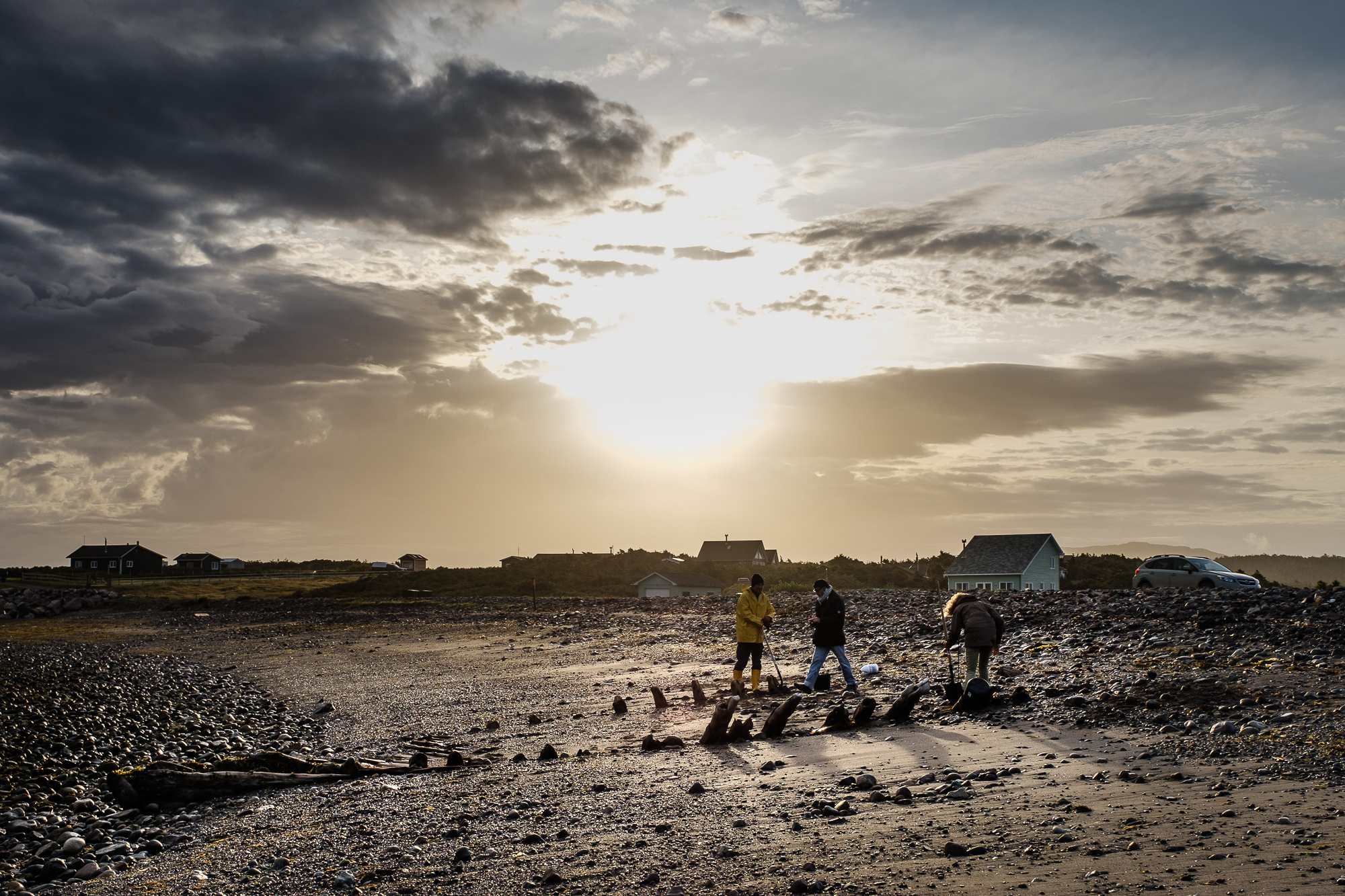 Saint-Pierre and Miquelon (France): The Archipelago of Shipwrecks, from Myth to Study by CÉCILE SAUVAGE 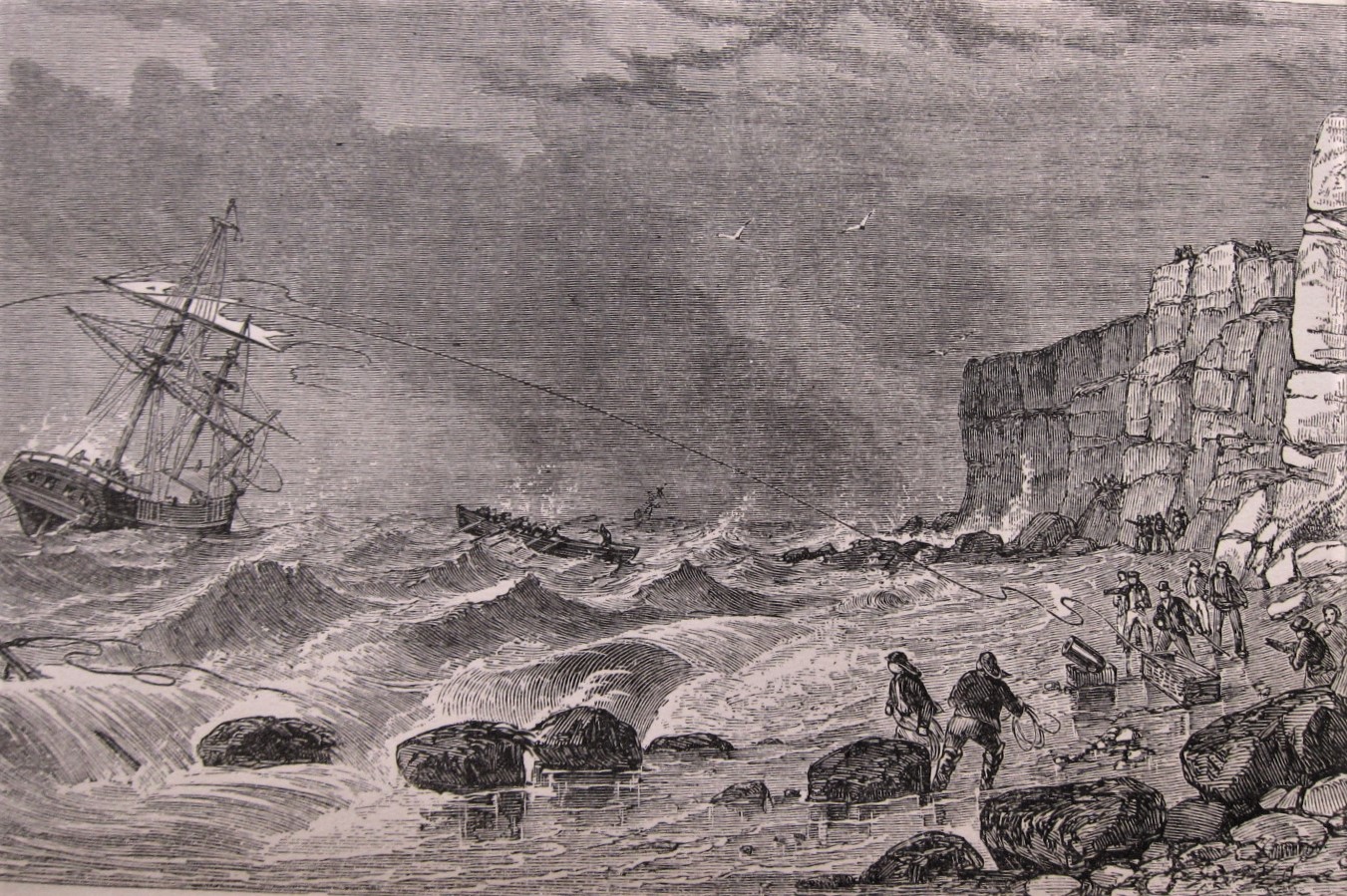 Neither Hero nor Victim: Intertidal Shipwrecks and Responses of Coastal Communities in 19th Century Britain by CATHRYN PEARCE 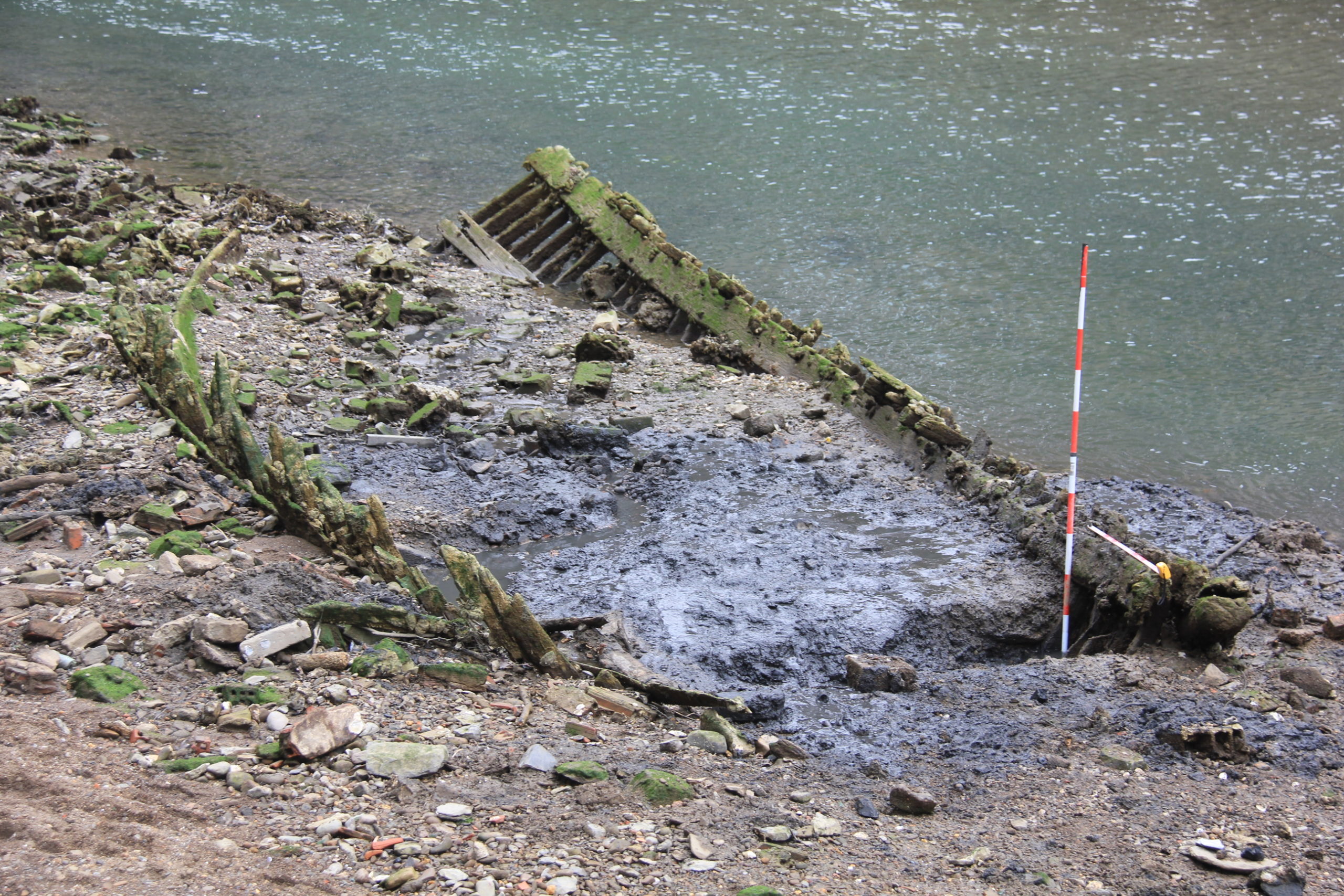 Removing the mud from forgotten wrecks in the intertidal zone in the Basque Country, Spain by JOSÉ MANUEL MATÉS LUQUE 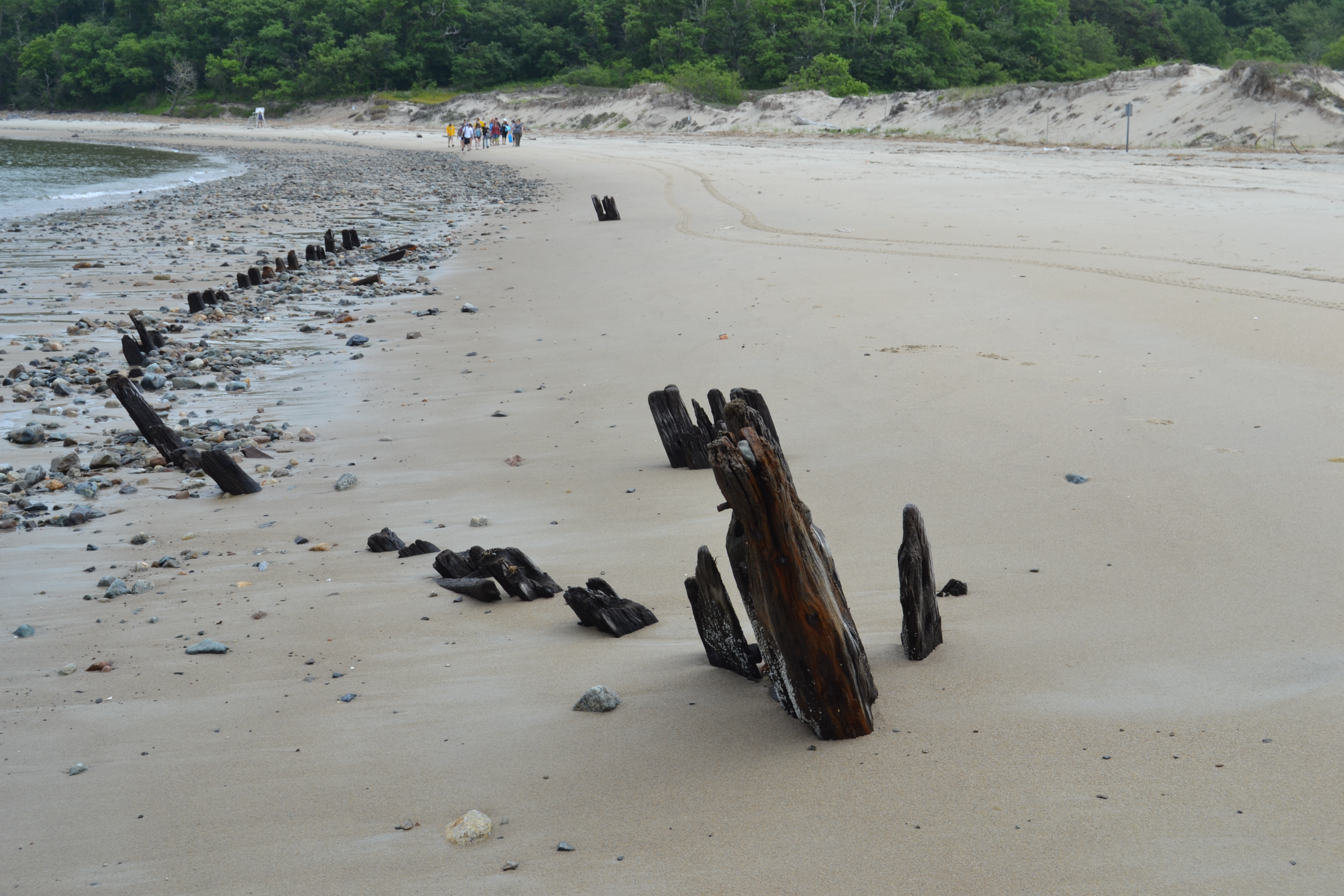 Tides of change: coastal geomorphology and the management of shipwrecks on beaches by JENNIFER ELIZABETH JONES 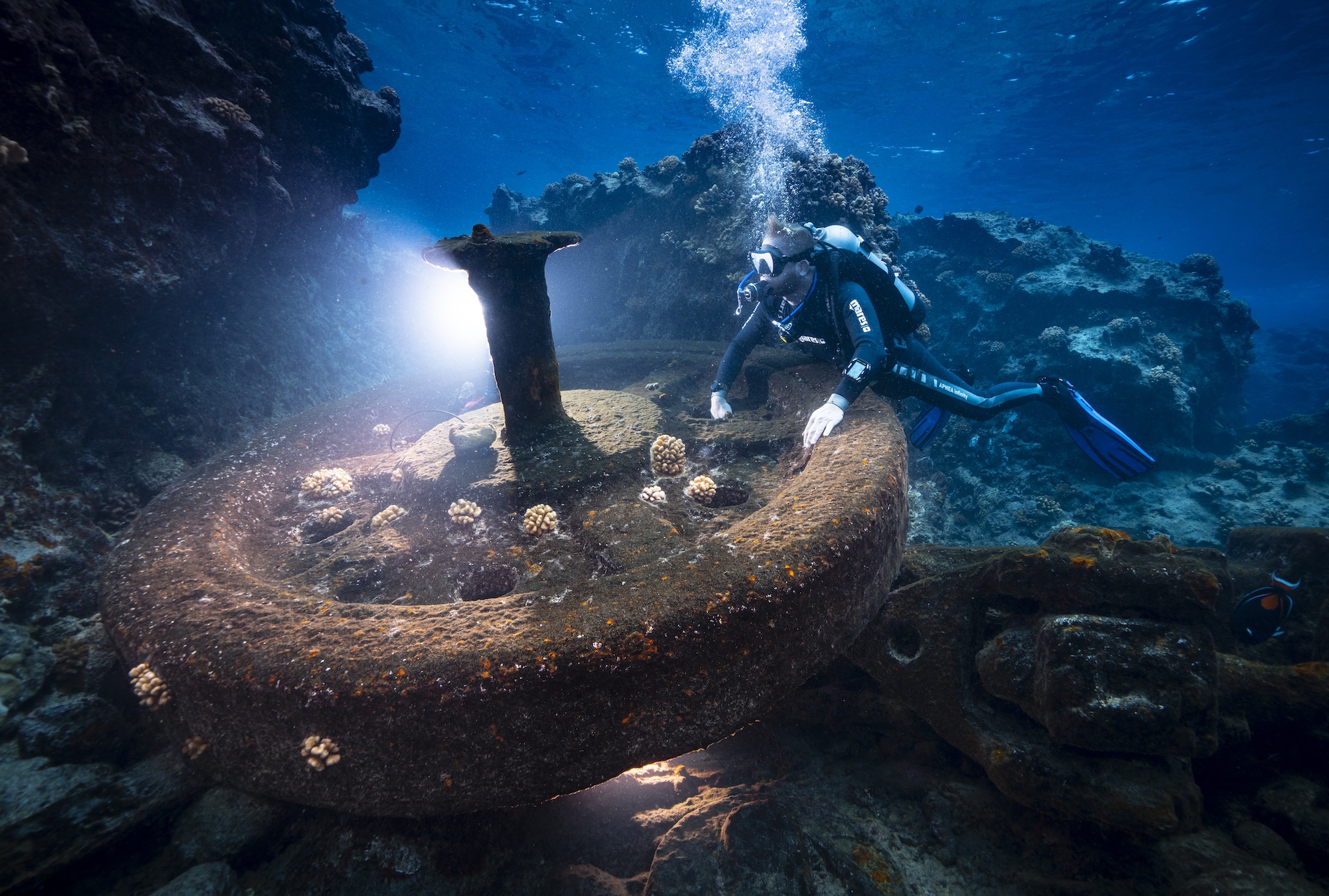 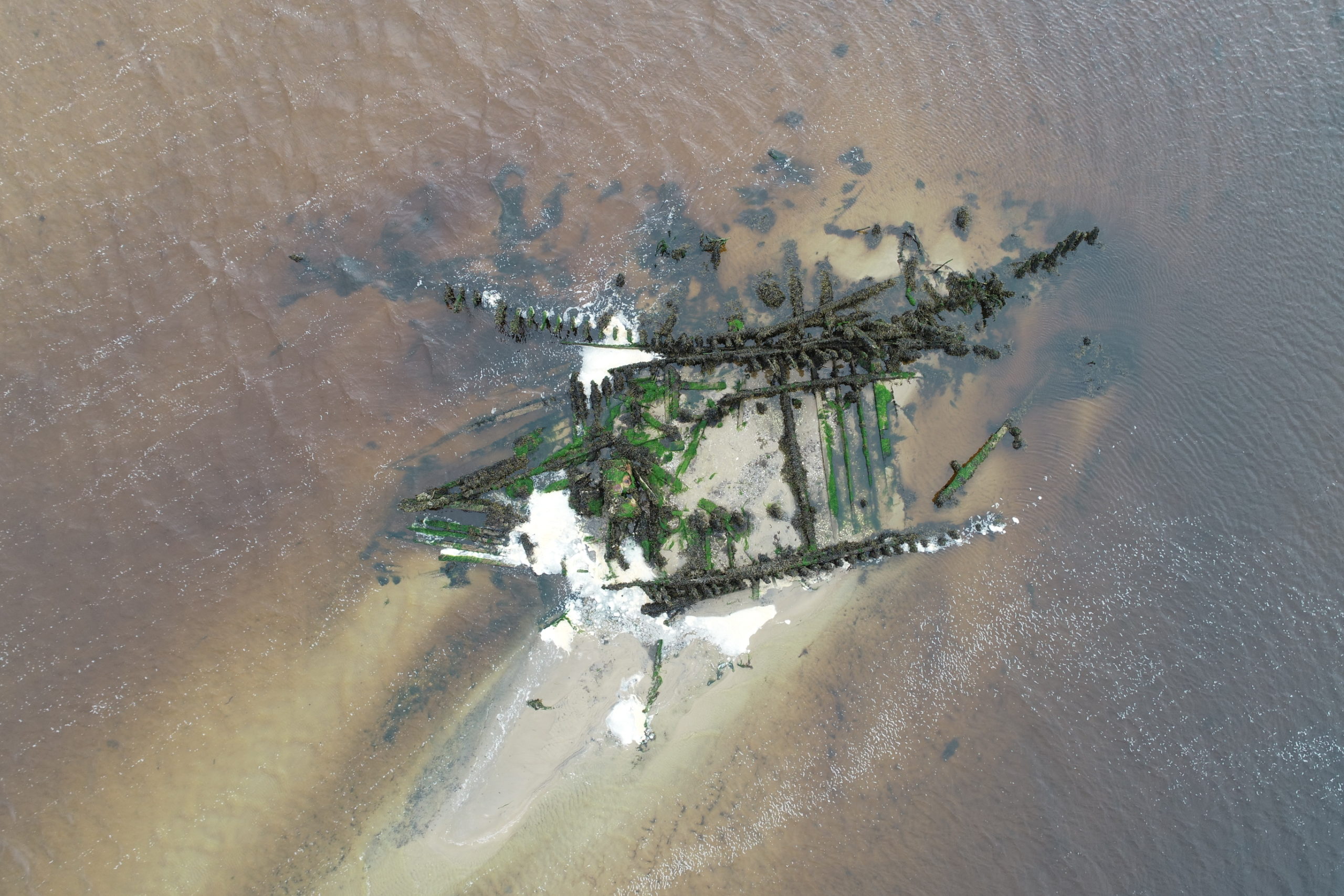 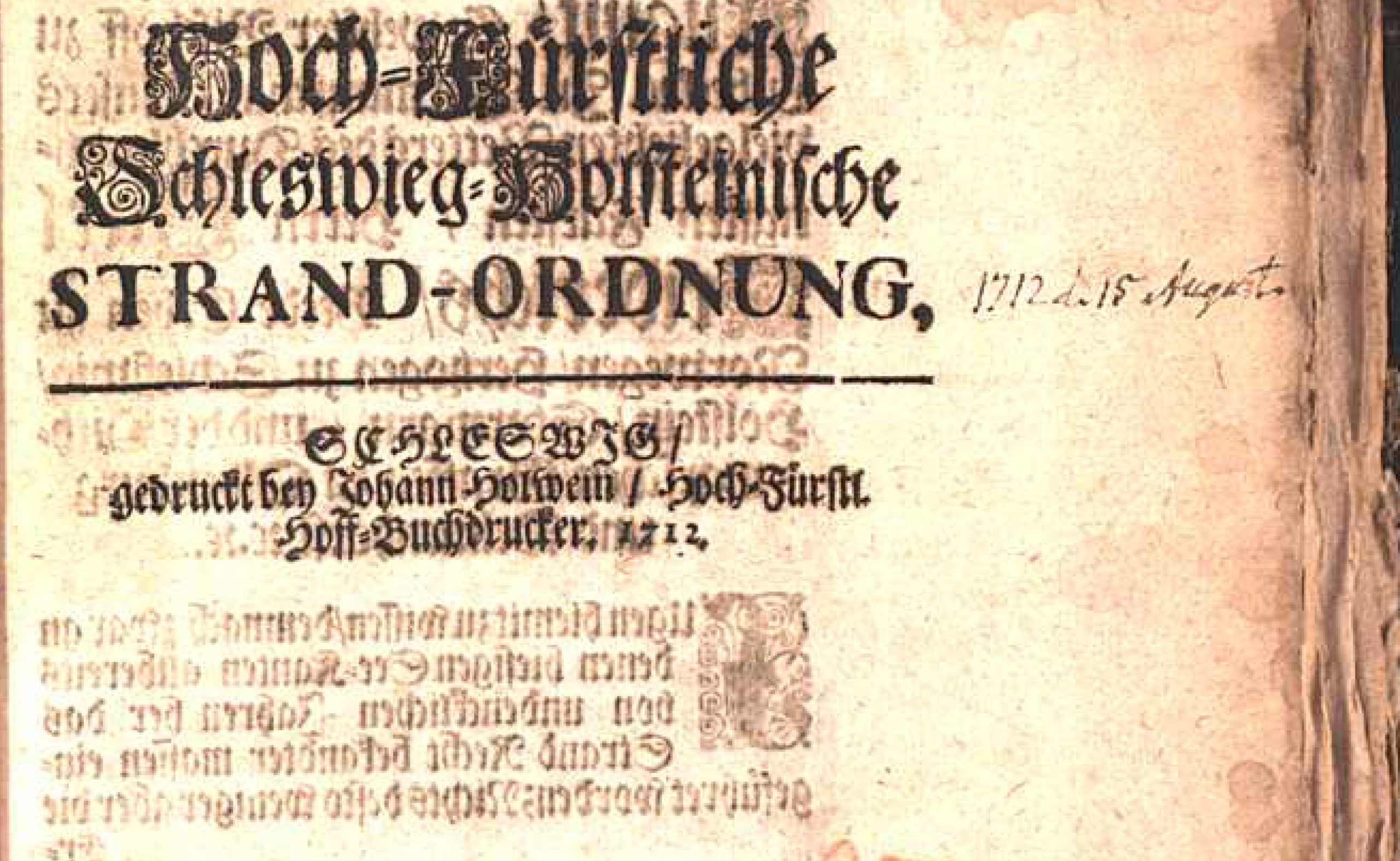 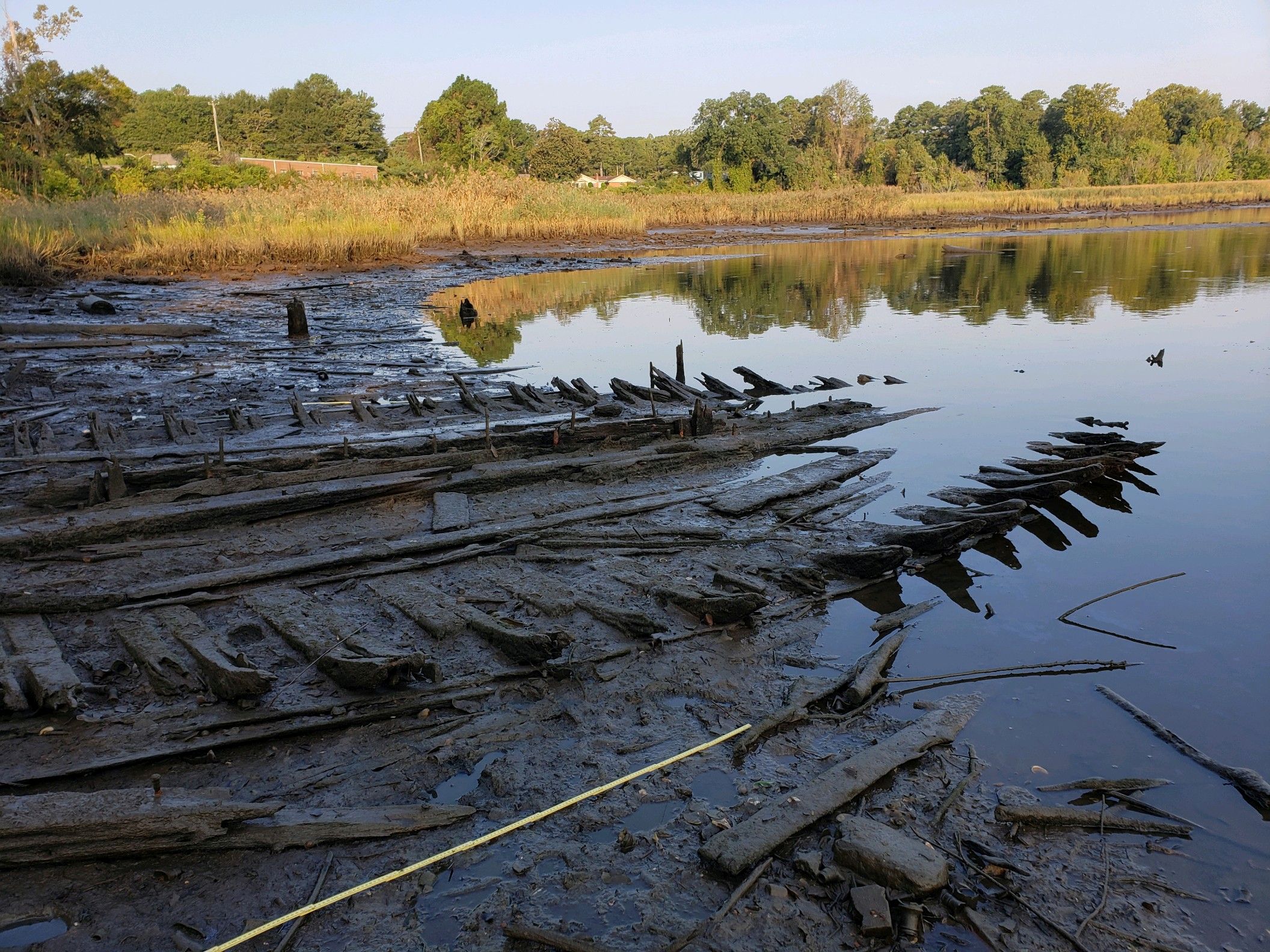 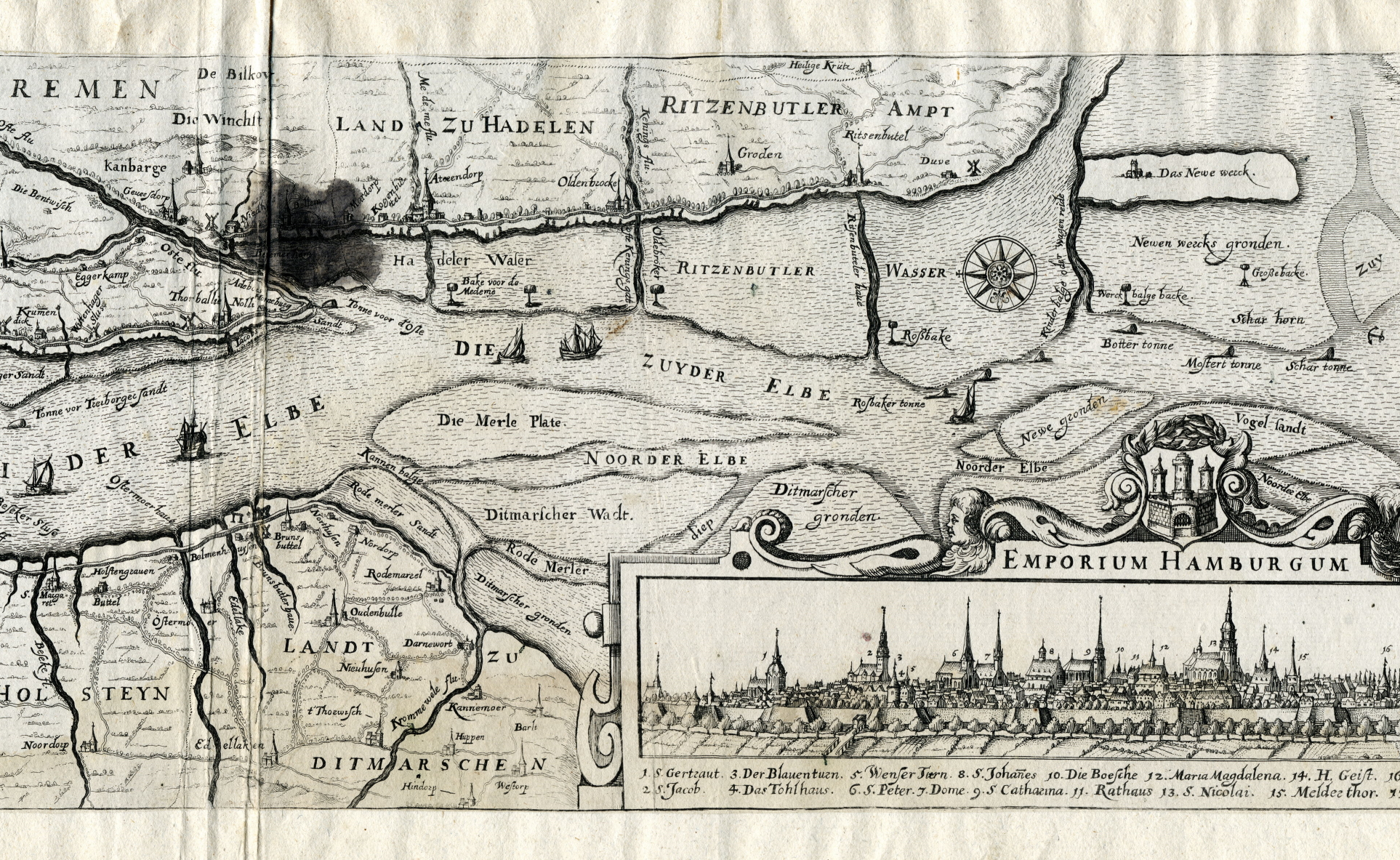 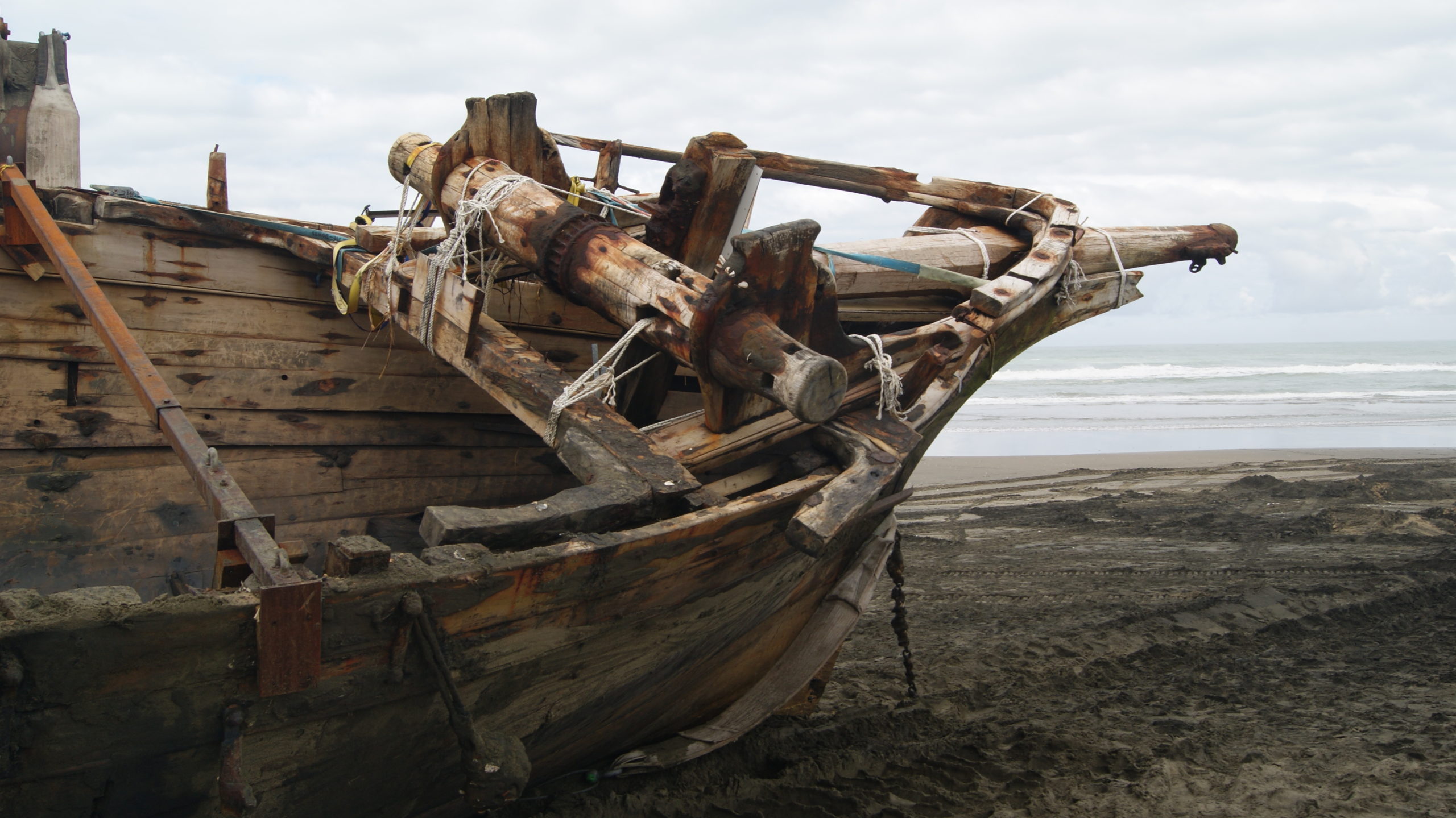 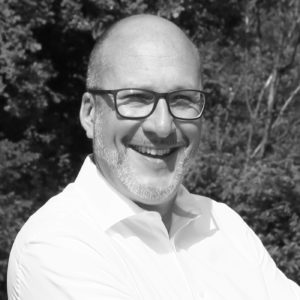 Prof. Dr. Oliver Auge is a history professor with a focus on medieval and early modern regional history in Schleswig-Holstein 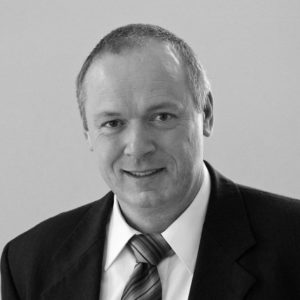 Dr. Ulf Ickerodt is the head of the State Archaeology Department of Schleswig-Holstein 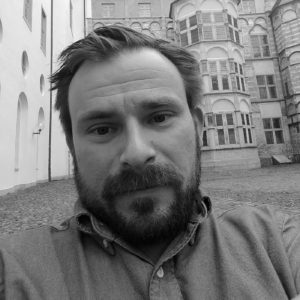 Dr. Daniel Zwick is a maritime archaeologist and initiator and manager of this conference